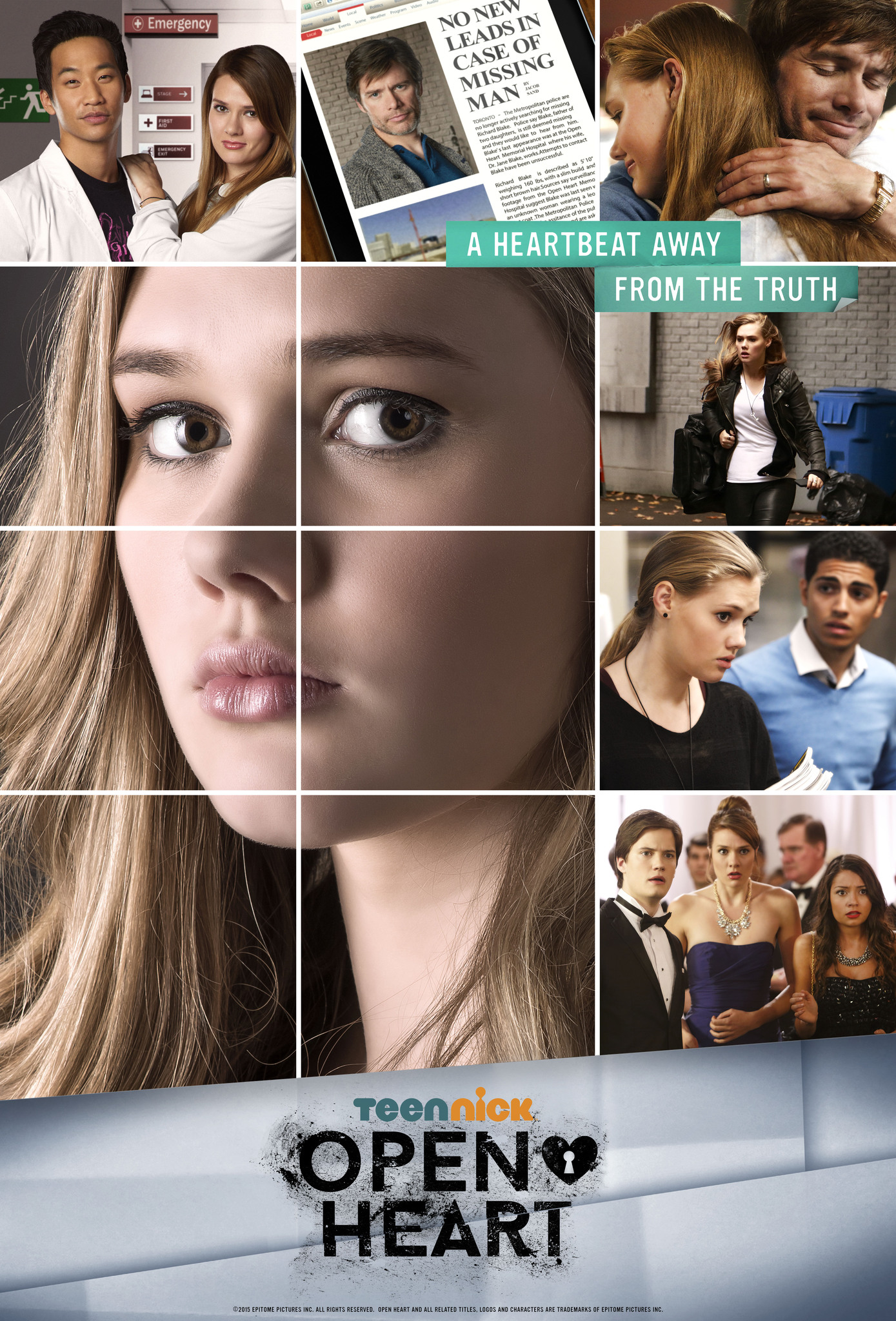 In the wake of her father's disappearance, 16-year-old Dylan Blake falls in with the wrong crowd, gets arrested, and earns court-ordered community service volunteering at Open Heart Memorial, the hospital where her mother and sister are doctors, where her grandparents are board members and benefactors - and where her father was last seen the day he vanished.

A rebel girl named Dylan joins Open Heart hospital service and begins to discover secrets about her father’s disappearance. While her grandparents make a plan to bring their family as close as possible to strengthen their bonds and forget the sorrows of the past few months.

After Dylan discovers that there was a security surveillance footage when her missing father was at the hospital, she does whatever she can do to see the video.

Dylan confronts Hud about a past interaction with Richard, London tries to balance her work and love life, and Jane plans to tell her daughters about her secret relationship.

Dylan and Wes investigate the origami note hidden in Richard’s watch, while London treats a patient who pries into her dad’s disappearance, and Dr. K plays favorites with the residents.

Dylan’s revelation about her dad pulls London into her orbit, while Hud’s relationship with Scarlet takes a sharp turn, and Mikayla encourages Wes to confess his feelings for Dylan.

Dylan stakes out what she believes to be her dad’s loft, while London tries to get Seth to open up about his family, and Wes’s attempt at humour lands him in trouble with Edward.

Dylan plots a break-in with her old bling ring friends, while London struggles to treat an uncooperative child, and Mikayla and Jared have their first fight.

Dylan and Mikayla follow up on the mysterious note they received, while London is put in charge of Scarlet and Hud, and Wes’s uncle adds extra stress to his recovery.

Dylan meets with a mystery caller claiming to have information about Richard, while Hud forms an unexpected connection, and Dr. K’s relationship is tested by Goodis.