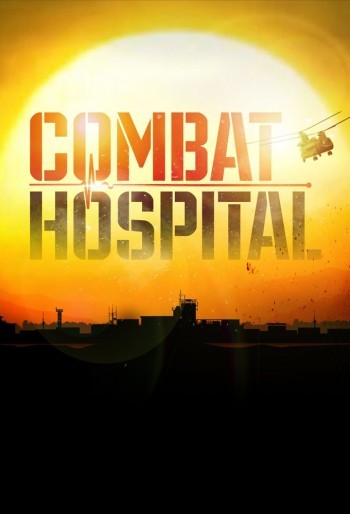 Portrays doctors and nurses from Canada, the U.S., the U.K. and other allied countries saving lives and limbs in a war zone military hospital modeled on a real facility in Afghanistan.

The hospital is on alert when the injured detainee (Kamaal) accused of triggering an IED is brought in and Vans recognizes him as an old friend. Although Colonel Xavier Marks orders Vans from interacting with Kamaal, Vans seeks to learn the truth and is shocked when he finds out that the ANA soldier that shot Kamaal was another old friend of Vans, Salman. Vans is torn between loyalties. Kamaal says he’s innocent, yet Salman says Kamaal is guilty. Who does he believe? When Kamaal escapes during a rocket attack, Vans himself is brought under suspicion by the Military Police, and there is little Colonel Marks can do to protect Vans. As the MPs search for the missing Kamaal, Dr. Simon Hill is called on to bring his unique talents to treat a curmudgeonly General who can’t seem to stop crying.

« Previous project
Nikita Next project »
The 99