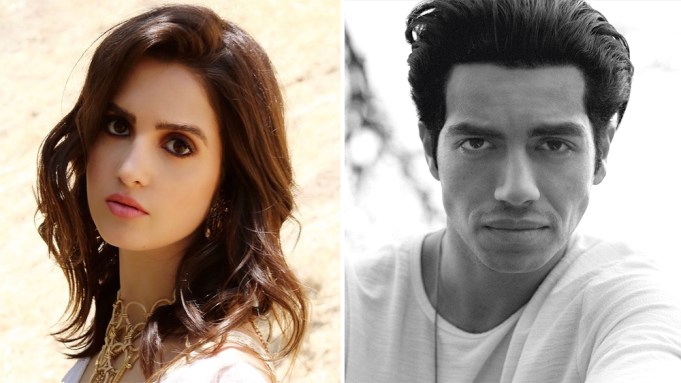 EXCLUSIVE: Netflix is adding another royal feature to its canon. Austin & Ally alum Laura Marano (The Perfect Date, ) and Mena Massoud, who starred in the Disney live-action Aladdin remake, are set to star in The Royal Treatment romance feature for Netflix. Rick Jacobson is directing the pic from a screenplay by Holly Hester Marano will produce with Ellen Marano and Vanessa Marano for Calabrian Rhode and Chloe Smith.

The story follows Isabella and Prince Thomas. Isabella runs her own salon and isn’t afraid to speak her mind, while Prince Thomas runs his own country and is about to marry for duty rather than love. When Izzy and her fellow stylists get the opportunity of a lifetime to do the hair for the royal wedding, she and Prince Thomas learn that taking control of their own destiny requires following their hearts.

Marano returns to Netflix after starring in the 2019 original film, The Perfect Date. Other credits include Saving Zoë, which she also produced, The War with Grandpa, and A Cinderella Story: Christmas Wish. She is repped by Luber Roklin Entertainment and Marano Entertainment.

Massoud set to reprise his title role in the forthcoming Aladdin sequel, which Guy Ritchie is returning to direct. On the TV side, he most recently appeared in the Hulu series Reprisal with Abigail Spencer. Massoud is a client of Gersh and LINK Entertainment.